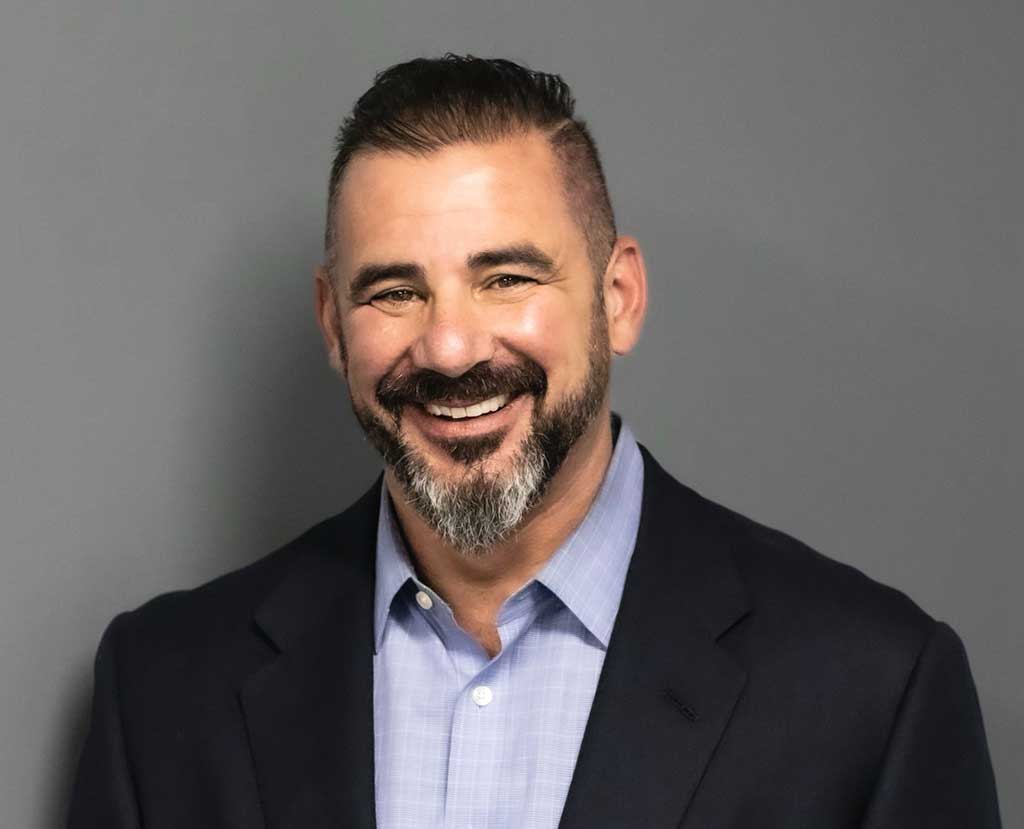 Dr. Chris Harris' Chiropractic Story:
The year was 2011, and Chris' business required a tremendous amount of travel, which added a lot of stress to his personal life. He spent much of his time on planes and driving to see customers.

The pain started between his shoulder blades and soon began to travel down to his left elbow, and he finally felt numbness in his left pinky and ring finger. He was losing strength in that arm. His friend and family physician tried steroids called trigger injections; however, the symptoms persisted. It became difficult to sleep, and he woke up several times every night in pain. The physician explained that the next step was the referral to a surgeon.
The thought of surgery was terrifying because Chris's mother went through seven neck and back surgeries. The surgeons helped her, but degeneration would set in above and below the area of surgery after each surgery. Eventually, she became dependent upon opioids to establish a tolerable quality of life. Unfortunately, the long-term use of pain meds took a significant toll on her health as organs began to fail. First were their kidneys and then their bowels. The doctors did everything they could, but she passed away.

Afraid that history was about to repeat itself, Chris's wife encouraged him to try Chiropractic. But, his physician advised, you have nothing to lose. Dr. Alan Dabbs took x-rays of his neck and identified bone spurs in the lower cervical (neck) area. He concluded that the spurs might be putting pressure on a nerve that radiates from the spine down to his left hand. Dr. Dabbs adjusted his neck, and Chris felt a lightning bolt-type sensation in his numb fingers. At first, he was stunned and then realized that was the first feeling in his fingers within the last few weeks. Dr. Dabbs explained that it might take several adjustments to get complete relief. And after three adjustments, Chris regained normal sensations in his left arm and started to regain strength. He no longer needed pain meds and avoided surgery. The first thought that crossed his mind was, "What if" my mother had known about Chiropractic?

Chris dreamt of becoming a doctor in high school, but life took him differently. However, this event had such a profound impact that he decided to move to Overland Park, KS, to pursue a Doctor of Chiropractic. He searched for the most objective ways to diagnose and treat patients so that he could provide the same results that he experienced. Although he couldn't help his mother, literally thousands of people would benefit from Chiropractic care.

Dr. Chris became a certified specialist in the Upper Cervical Technique during school because of its ability to objectively diagnose and treat chronic cases. It was the only technique that helped his wife with migraines and fibromyalgia. Additionally, Chris became certified in the McKenzie Method of Mechanical Diagnosis and Therapy for the spine, Acupuncture, and Activator as an alternative for patients that prefer not to be adjusted manually. The result of this training has qualified him to use x-rays, orthopedic tests, functional assessments, and multiple other tools to diagnose and resolve patients' problems.

When you visit Dr. Chris, he wants you to know that you enter the office as a patient, but you become part of the Apex family when you walk out. You will be treated with respect, and the goal will always be to help YOU achieve the best health possible!

Want to know how your misalignment is affecting your body?

Are you suffering? Is your body telling you something is wrong and
isn’t working correctly? Explore a different approach to maintaining health.

Quality Care You Can Trust.

At Apex Chiropractic, we offer our patients all the attention and care they deserve in order to get them feeling healthy again.
Schedule Now

Privacy PolicyTerms & Conditions
Copyright © 2023 | Site Designed by Upper Cervical Marketing a division of Hope and Healing Solutions
The Apex Chiropractic website uses cookies, tracking pixels and related technologies. By continuing to browse our site, you are agreeing to our use of cookies.OkPrivacy policy